We took a quick trip to Duluth this past weekend and were joined by our neighbors and their kids.

First, went on a train "adventure" called A Day Out Thomas. 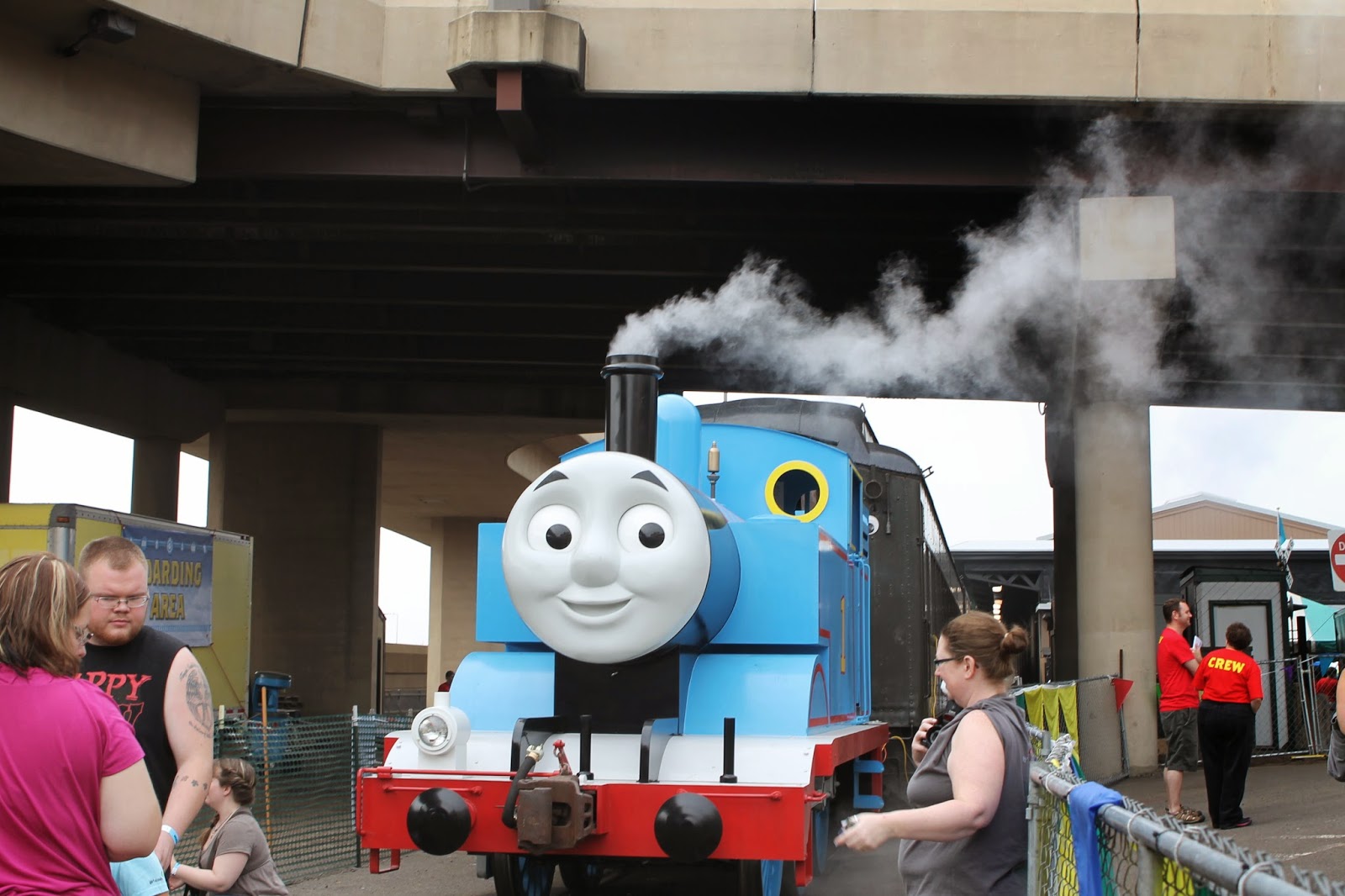 Here is the one and only picture I got of Thomas.   We were running late so we didn't have a chance to take pictures before we boarded, then when we disembarked at the end of the ride we were shuttled straight into the railroad museum--so the kiddos didn't get to "meet" him. 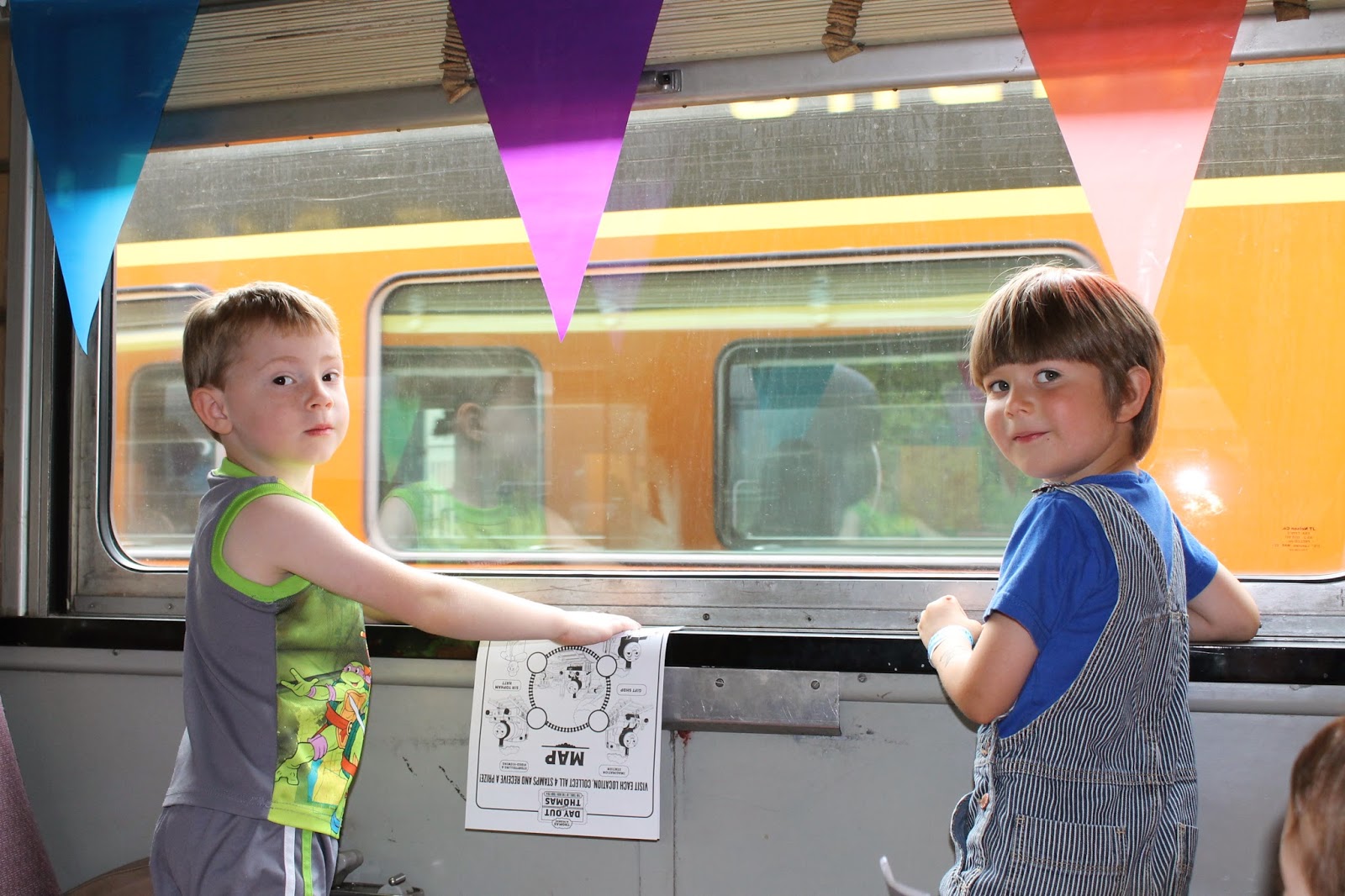 I think Oliver and Henry thought it was pretty cool.  Henry even dressed up like a train conductor! 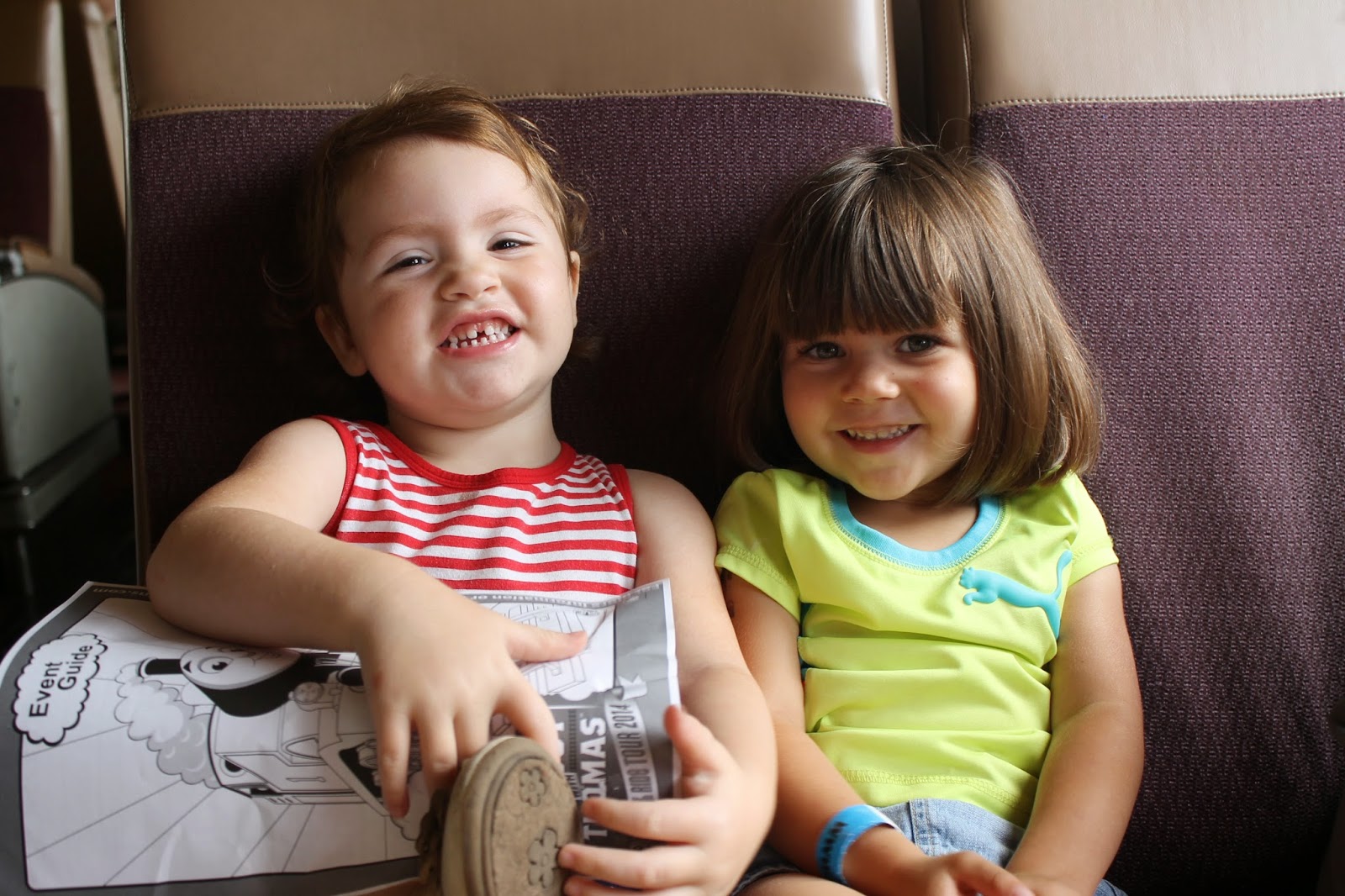 The girls were less impressed with the train and were just having fun together.


The $90(!) train ride also included admission to the train museum and various kiddo-oriented activities.  I love this picture of Oliver and Emelia--if only they were always this nice to each other! 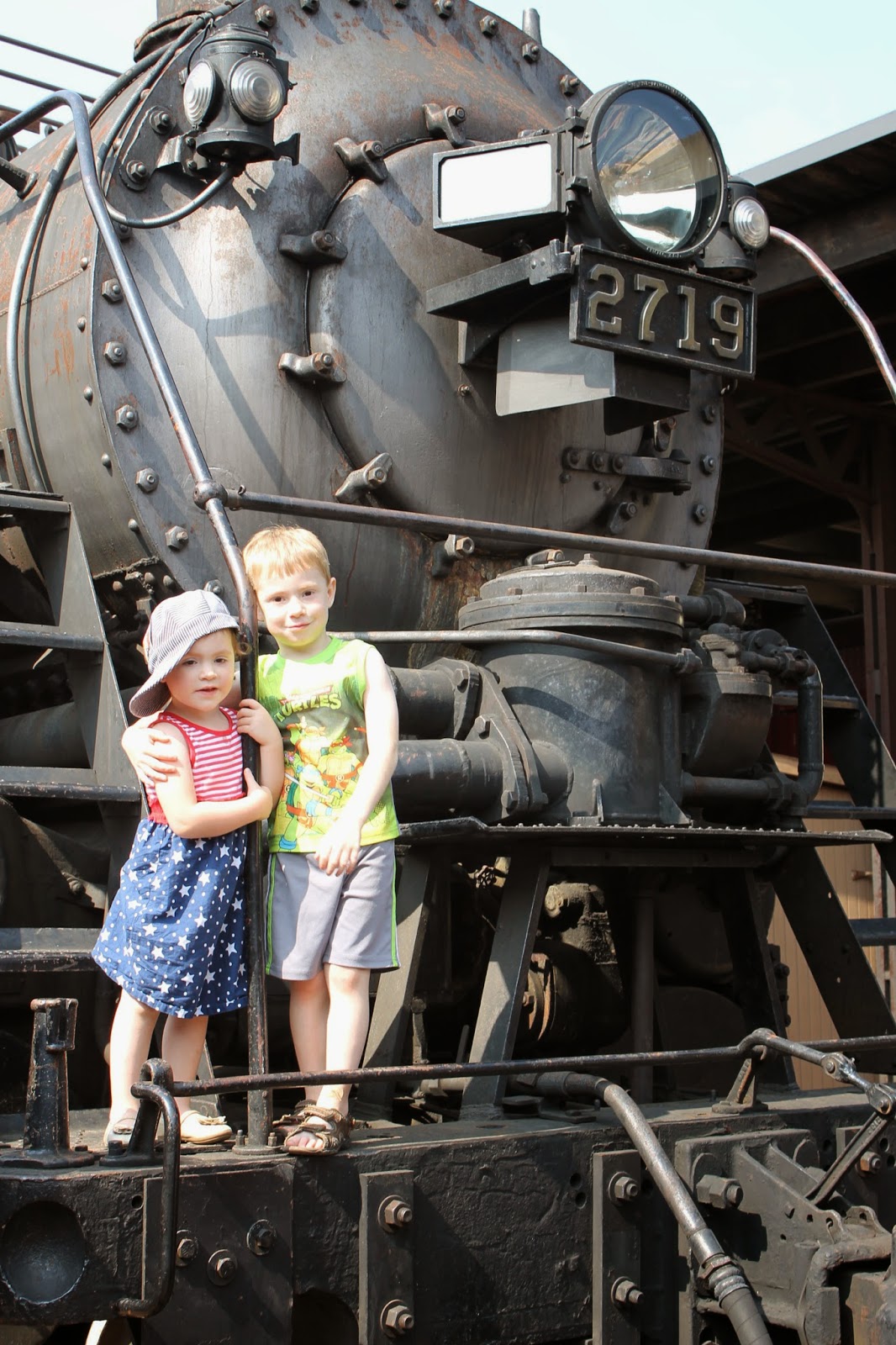 Emelia really got into posing in front of the trains. 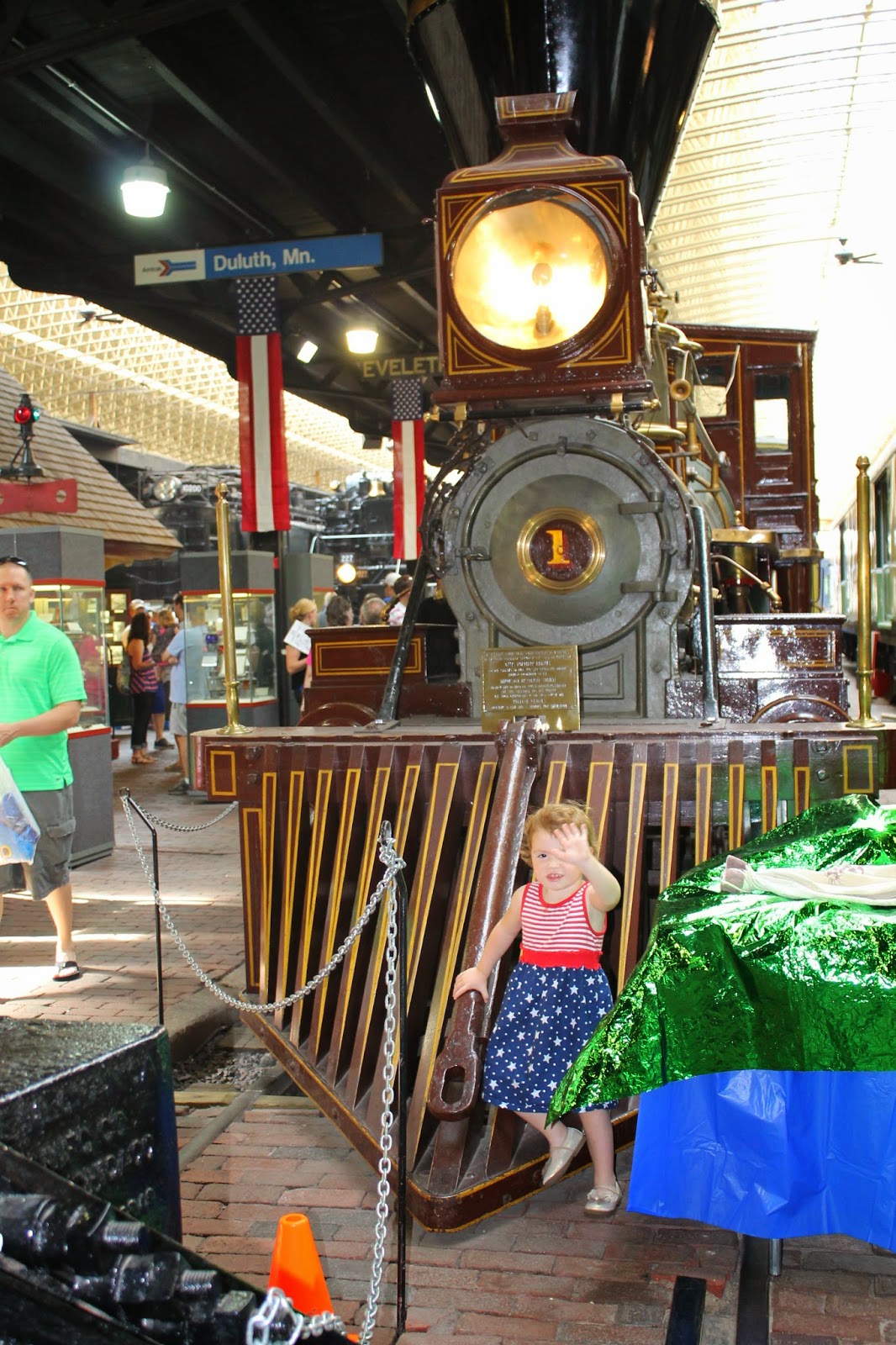 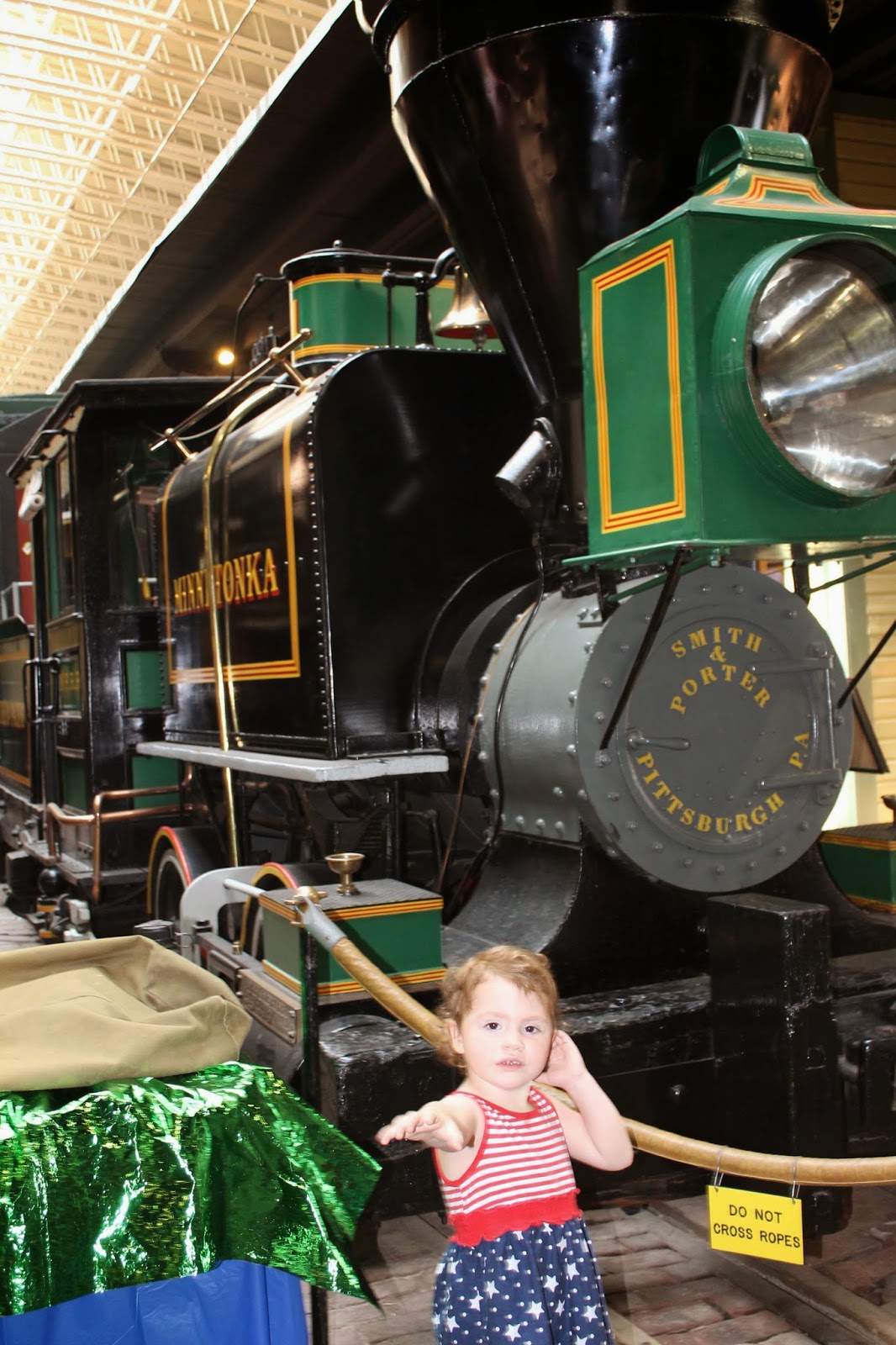 Yep.  Definitely over the camera-shy phase.

After the train outing we went down to canal park for a picnic and let the kids run around for a while.  Then we walked down to the pebble beach and threw rocks in the "big lake." 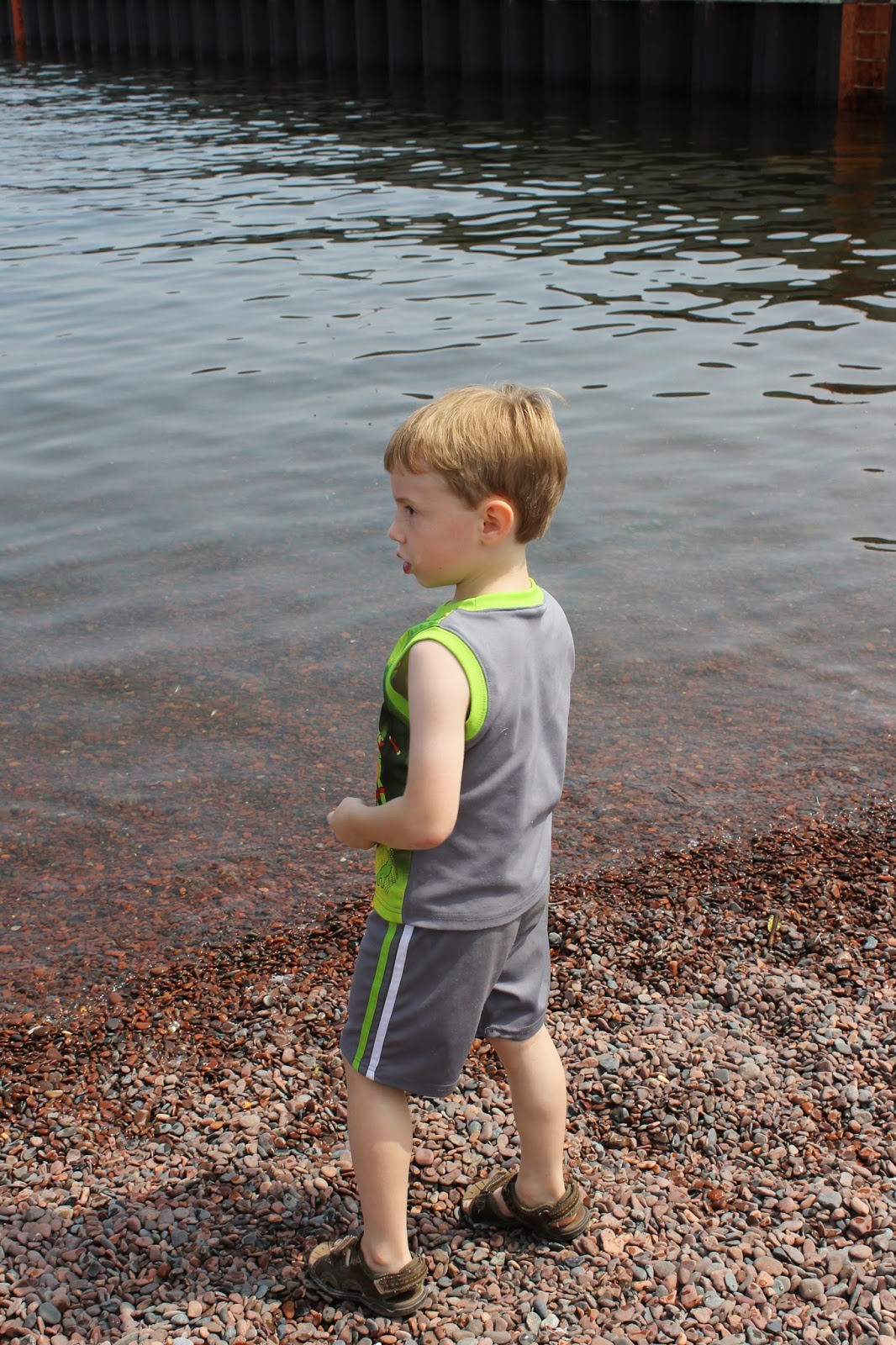 Emelia thought that just standing next to the lake was dumb, she wanted to go *in* the lake.  I took this picture just before she ditched her dress so she could sit in the water.  I love her spunkiness. 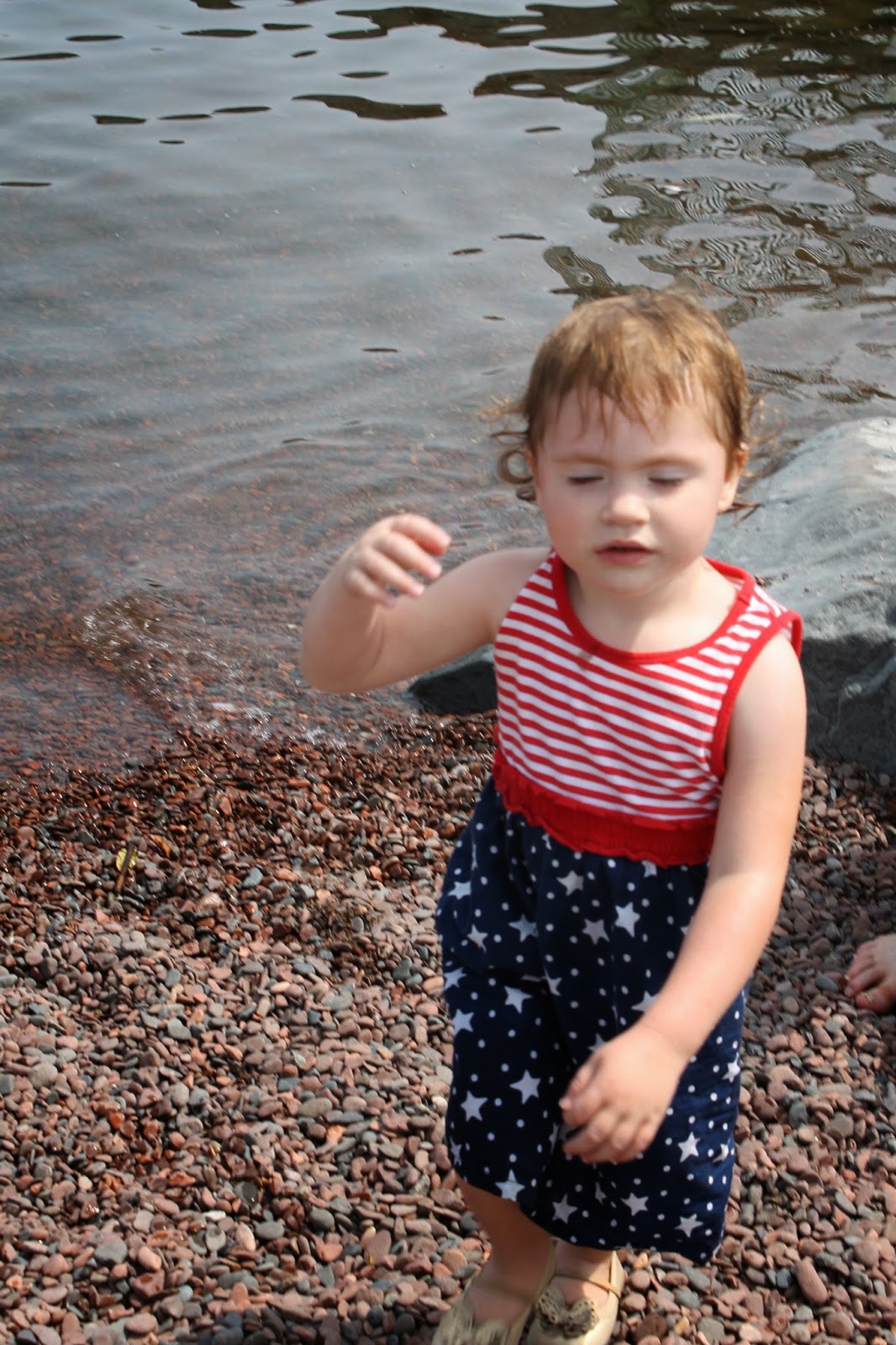